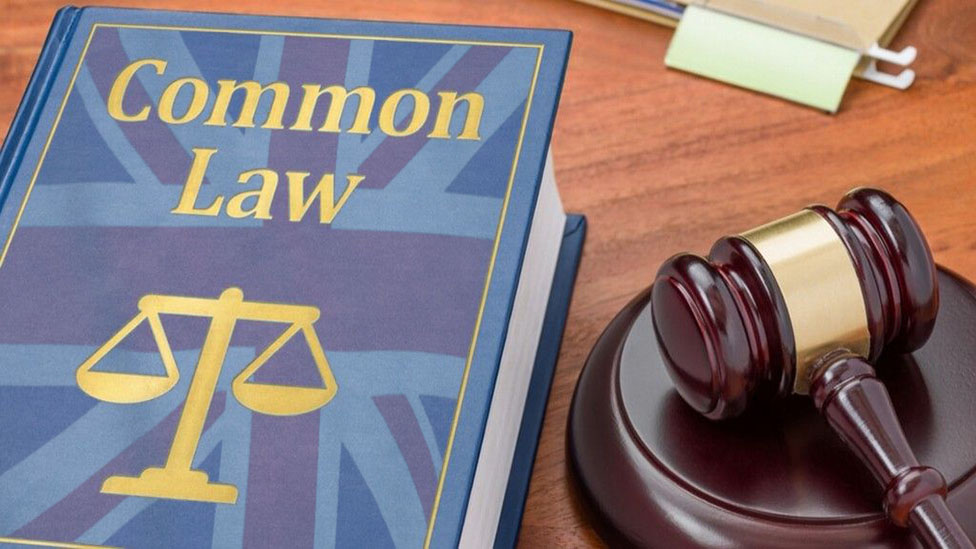 Common laws of England is, in essence, the legal precedent that judges make while sitting in court.

Common law is a term referring to laws enacted solely through court decisions, rather than relying upon or regulations or statutes.

Common law usually based on the customs and principles that guided society and used to make decisions in situations in court that are not covered by civil law statutes.

Common law, which is also known as “case law” or “case precedent,” provides a contextual background for several legal concepts.

However, the law varies based on jurisdiction.

On a general note, what a particular judge rules on occasion is often used to determine the ruling of other similar cases that may ensue in the future.

The common law of England originated in the early middle ages in the King’s Court, which eventually led to the formulation of several viable principles through which the law continues to operate.

These laws have been in use for several centuries, and they provide a standard set of rules employed in the process of solving problems.

It is, however, dependent on the decisions that judges have made at a particular time in the past, rather than depending on lawmaking codes.

The decisions that led to the formation of laws are written down and compiled yearly in legal volumes for judges to study.
It is from here that Common law then developed a reputation for fairness in courts and the protection of individual rights and properties.

One of the aims of the law system is to yield similar outcomes as it places precedential weight on common laws, and in the application of its consistent principles.

For instance, in situations where the two parties in a court case disagree on what the law is, the judges are bound to make decisions that will ensure consistent treatment for both parties following the reasoning used in prior decisions.

If found that the reason for the current dispute between the two parties in a court is fundamentally different from the cases the judges are used to (when it is the first impression the judge makes with the case), the judge will have the authority and duty to establish laws on the situation by creating a precedent which future courts are bound to.

Common law is, however different from statutes which are formulated by the Parliament.

While common law applies to the general population equally, statutes can be made to favour one part of the society over another part.

An example of a regulation is the preferential treatment granted to the disabled in some parking spaces.

It is, therefore, essential that you obey common laws to ensure the smooth transition of the legal system and to avoid putting yourself in unfavourable situations with the law.