No Retainer. No Hourly Cost.

Breach of Contract Lawyers Starting At Just $25 Per Month.

A contract is a lawfully binding promise created between two agreed person.

A contract guarantees to perform a particular duty or pay a certain amount for an item or service. The aim of a deal being legally binding is that every party can have legal recourse within the event of a breach.

A breach of a contract happens when any party or agreed person has failed to fulfill their prescribed obligations or duties. Once any part of a deal fails to deliver his service within the appropriate time frame and he fails to perform according to the terms of the agreement of the contract.

If one of the parties of the contract fulfill his obligations and the other party fails to perform his duties, then the party who fulfilled his responsibilities will be entitled to get the legal remedies.

He also can file suit against the defaulter to get the remedies.

Now have a look at the types of Contract Breaches:

There are four main types of contract breaches:

To get the remedy properly you should appoint a business attorney who is skilled and knowledgeable in the breach of contract case.

They will represent you in the court also ensure the actual remedy. He will be going to make sure the meeting of the deadlines and filling dates and assists you verify the resources could be available for the specific scenario.

Situation: I am entered into the contract. They still have not finished. Contractor asking for final payment, which is supposed to be disbursed after completion. What should I do? Solution: […]

A contract is a constructional obligation. It’s a written promise to ensure that everyone receives fair treatment. Not only is breaching contracts against the law, but it’s also morally dubious. The […] 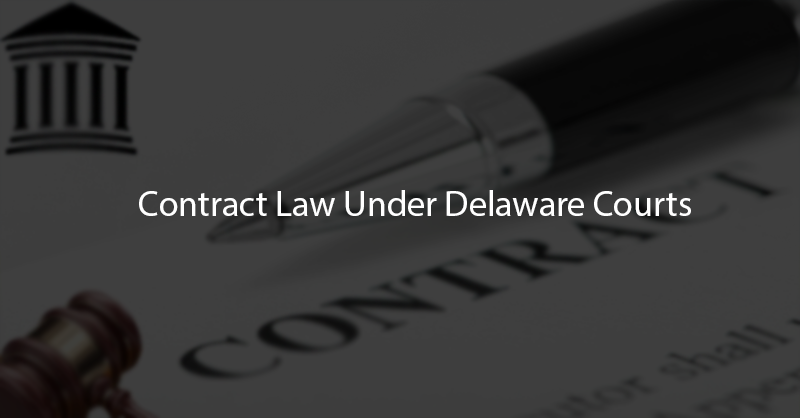 Any agreement that creates, express, or implied, an obligation on the contracting parties is a contract. There are various kinds of deals that, as an individual or a company you […]